For the first time ever 2 Be Blunt Podcast goes unscripted, uncensored, and unfiltered! You won't want to miss it! It's 2 Be Blunt, With Peezy. LIVE EVERY SINGLE THURSDAY AT 6PM ET ON http://www.2bebluntpodast.com 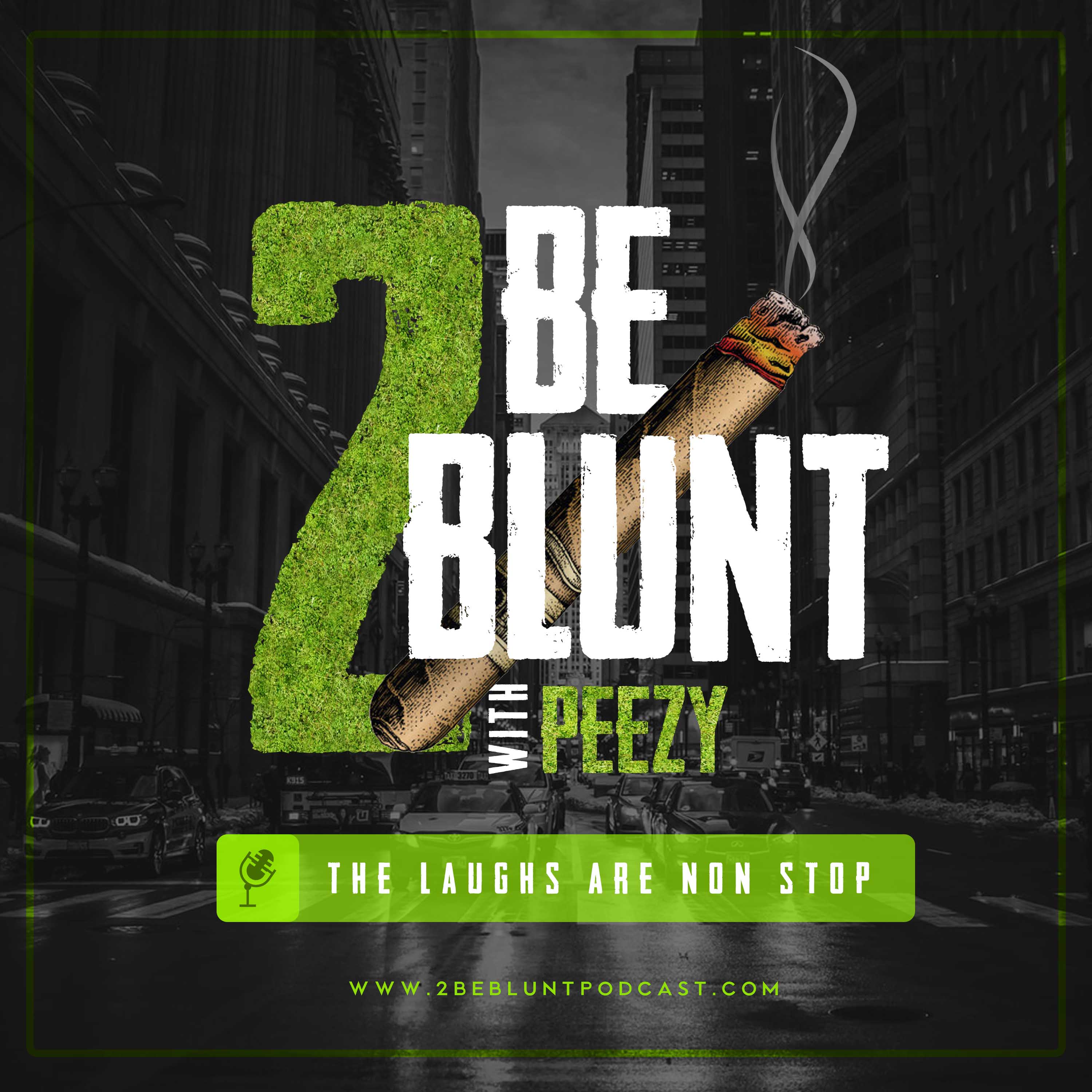 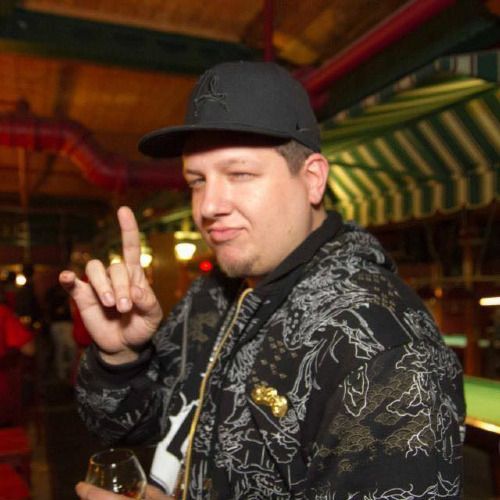 Peezy, the self titled "CT's own Get High Rapper" is just that! Starting from scratch Peezy has hustled his way up getting a local buzz in CT. Peezy is now in rotation with a handful of tracks on Hot 93.7, has been opening for major artists all over new england, and is a well known artist who refuses to be on the back burner. Also a graduate of CT School of Broadcasting, he spent numerous years working in radio at clear channel with some of their top On-Air talent. With a dream to have his own morning radio show one day; Peezy decided to take matters into his own hands and start his own show. Partnering with cohost Frank Knox and eventually The Scott, the trio are taking the world of podcasting by storm with their unique and outrageous show you won't find anywhere else!
http://www.2bebluntproductions.com